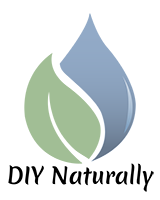 Geogard Ultra™ (INCI Gluconolactone and Sodium Benzoate) is a synergistic and patented blend comprised of gluconolactone and sodium benzoate. Aside from its proven broad spectrum activity, wide range of global regulatory approvals and broad formulation compatibility, it also contributes an added skin moisturisation benefit and has conformance with ECOCERT/COSMOS, NATRUE and the Soil Association.

What makes this preservative unique is the synergy between the two ingredients which allows for its broad spectrum efficacy. Typically, organic acids on their own are too weak and often require a co-preservative or booster in order to perform optimally. The gluconolactone in this blend works in conjunction with the sodium benzoate to act as an efficient preservative booster, slowly releasing gluconic acid over time thereby contributing to the broader preservation effect.

Only logged in customers who have purchased this product may leave a review.

Scan To Pay Below 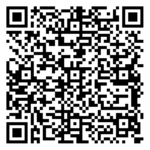